​​I offer a variety of history talks to groups. All talks are illustrated and last approximately 45 - 60 minutes.
​ 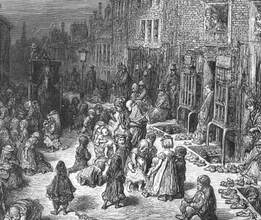 The Clergyman, the Widow and the Milkman
​
​Who were the slum landlords of Edwardian Nottingham? George Orwell thought it was a "poor old widow", but H.G Simms thought it was the "portly gentleman". Who was right?  I explore the Narrowmarsh and St Anns to find out the truth. 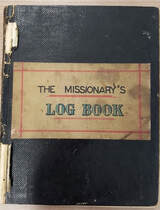 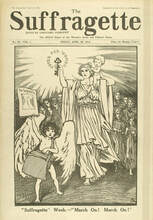 Women’s Suffrage in Nottingham, The long, long road to equality
​
​2018 marks the 100th anniversary of the first group of women acquiring the vote. Learn about what happened in Nottingham and why we we've been granted  'Centenary City' status 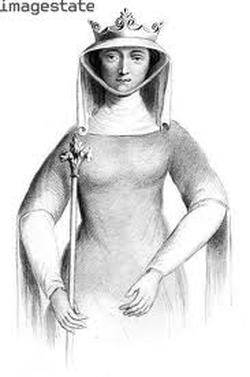 ​​The good, the bad and the reality
​
A gallop through the women who have contributed to Nottingham’s’ history 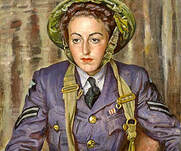 What did you do in the war mum?
​
An exploration of how the women of Nottingham supported the war effort.


Note any of my  history walks can be delivered as a talk. ​​​ 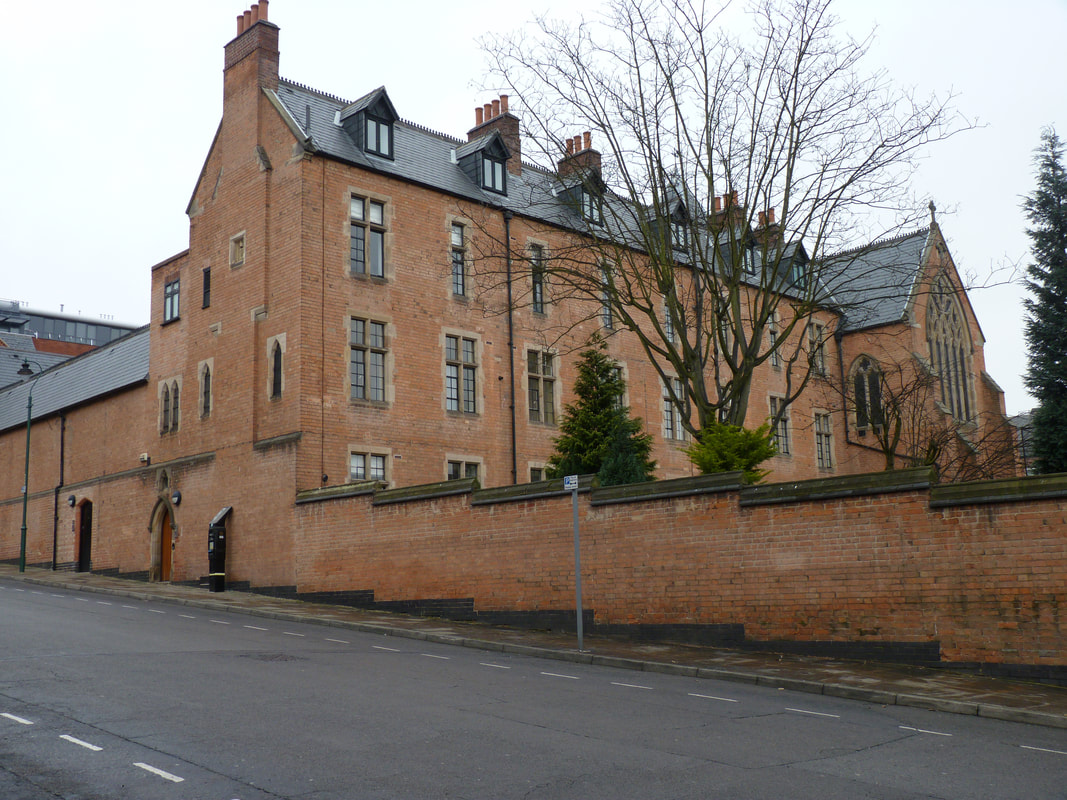